Youth@Work:
The Deep History Of Panama

A visit to Mersin, Turkey

The Erasmus+ programme is a European Union initiative that provides support to cooperation projects in the fields of education, training, youth and sport with a great variety of goals, including: improving  the level of competencies and skills of young people; levelling the playing field in terms of opportunities in democracy, the labour market, intercultural dialogue, social inclusion and solidarity; fostering quality improvements in youth work; and complementary policy reforms at local, regional and national levels. Just to name a few. 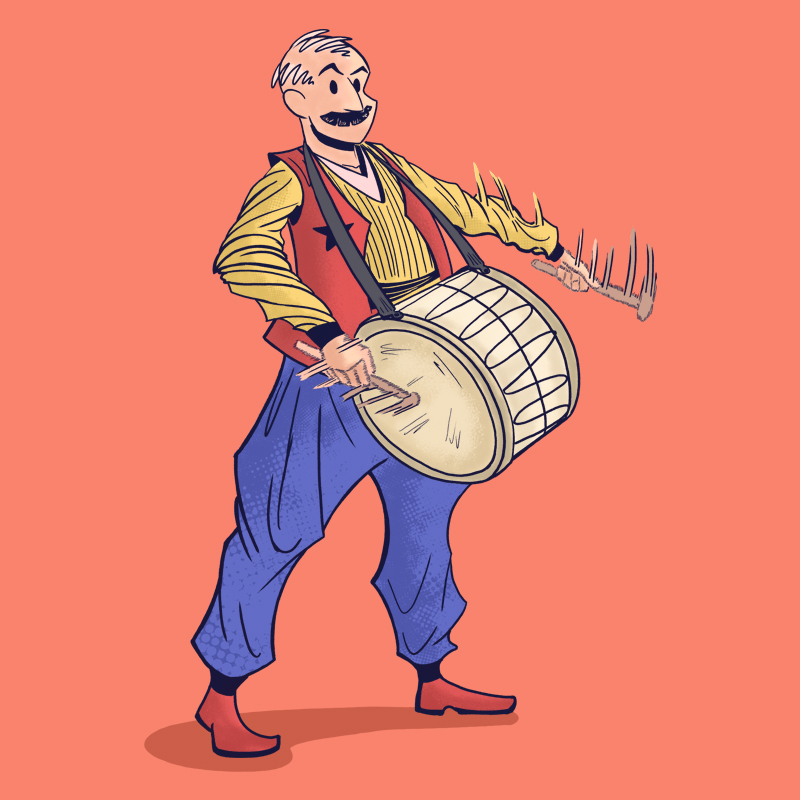 Character design options for The Readerman.

This particular conference was part of the Youth@Work Partnership, and it took place in Mersin, an agricultural and educational hub in southern Turkey in December 2019. Cooked Illustrations was selected to participate as a delegate; a welcomed surprise that we later learned was part of an effort to diversify away from the youth work and education sectors, by injecting entrepreneurial voices from the grassroots. And so we set out from Cardiff to Mersin, via two trains, two flights and one bus ride straight to this seaside city where we tasted Turkish tea for the first time.

While the emphasis of the conference was on the cooperation between formal and non-formal youth education providers and the social and business sector’s employers, the reality was one of pure network-building. Unlike other conferences we’ve been to, this one had a lot of time, space, and facilitation created to allow moments of real cultural dialogue. The conference even opened with a dance and music number! Which provided us, as reporters on the floor, with fascinating and energetic material that would later influence the visual identity of the final booklet too. Cooked Illustrations believes that often conferences are not about the information being shared but about building connections and friendships through serendipitous encounters, often involving food, booze, comedy, shared tragedy, or dance. For best results, make sure you use all of the above. Conferences are, as poet Donald Hall puts it, a Third Thing; not about the conference itself, but about the bridging of different people who would have never met one another.

As usual, we recorded the events on site via sketchbook and pencil. The use of non-photographic recording, or “reportage illustration” is a particular decision we as a company have taken with this type of project. Reportage illustration, or the practice of drawing in situ with the intention of capturing some observed subject, gives us a lot of creative freedom, and results that we think cut through the noise of existing forms of note taking and event reporting. When encountered online, we often glance over photographs; drawings however, have a deeper, emotional hold on audiences. By drawing a conference in situ, we allow our reporters to make choices in subject matter and approach that results in work that is both evocative and surprising. Combining this with a specific editorial approach to focus on aspects of the conference, allows to create a unique record of the event.
‍
We talk more about the use and power of a client’s editorial hand on this process in a different article about a project with No Fit State Circus in Rwanda. The event is uniquely experienced by our reporter and witness, and the specifics of how and what we focus on during a conference often leads to, as Louis Netter puts it, “a complex summation of what happened.” In other words, a unique visual language can be created. A style! A look that once we return to our studio, will lead to a stand-out piece of content. That is, once we combine sketches with additional research. Notes taken in talks are corroborated with external sources, making sure that the information is not only accurate but communicated in a language that gets the message across without eliminating complexity. Sometimes it is in the supplementary research to support the talks that we discover new ideas that would help communicate what was originally mentioned on the conference floor. 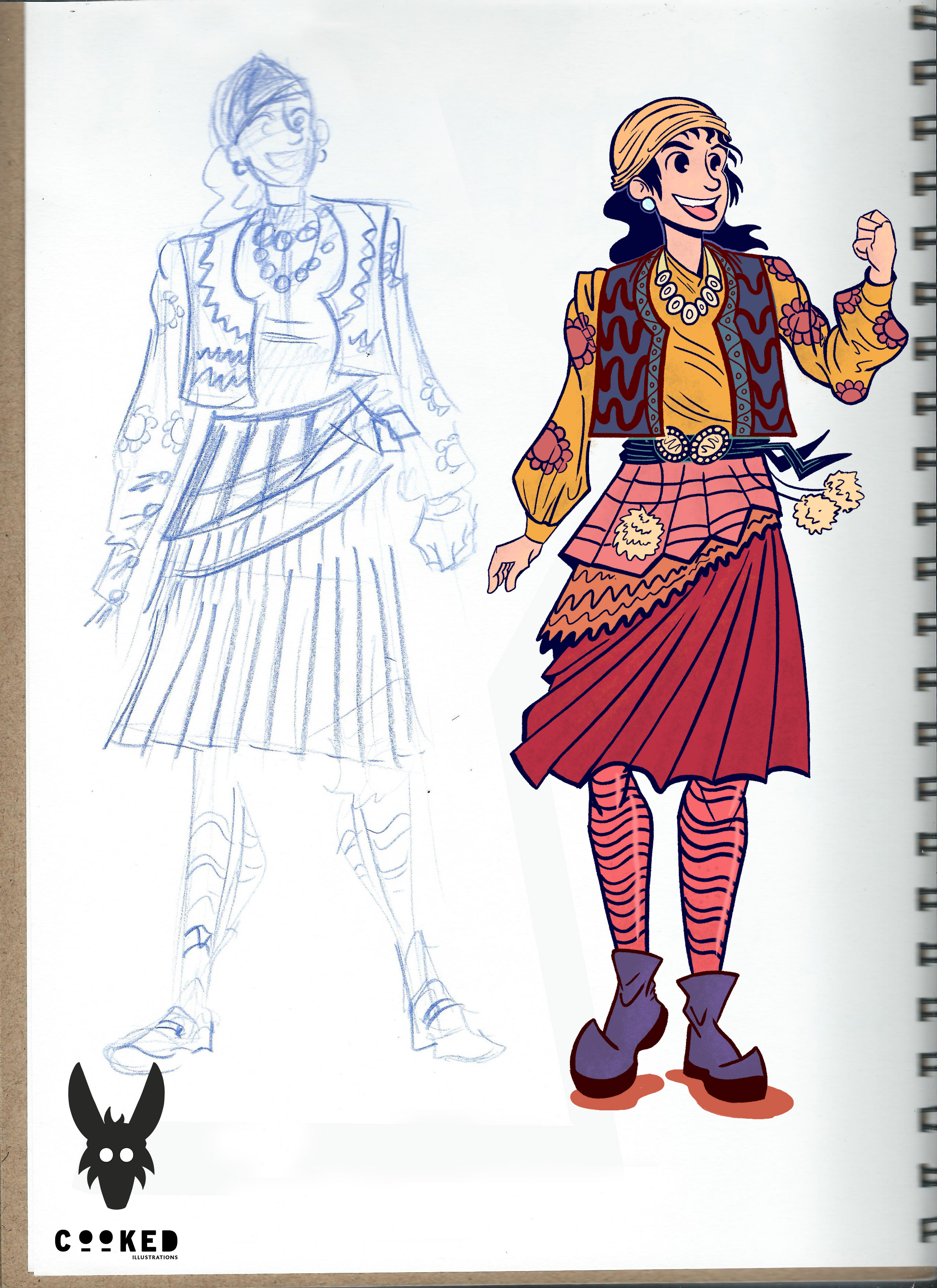 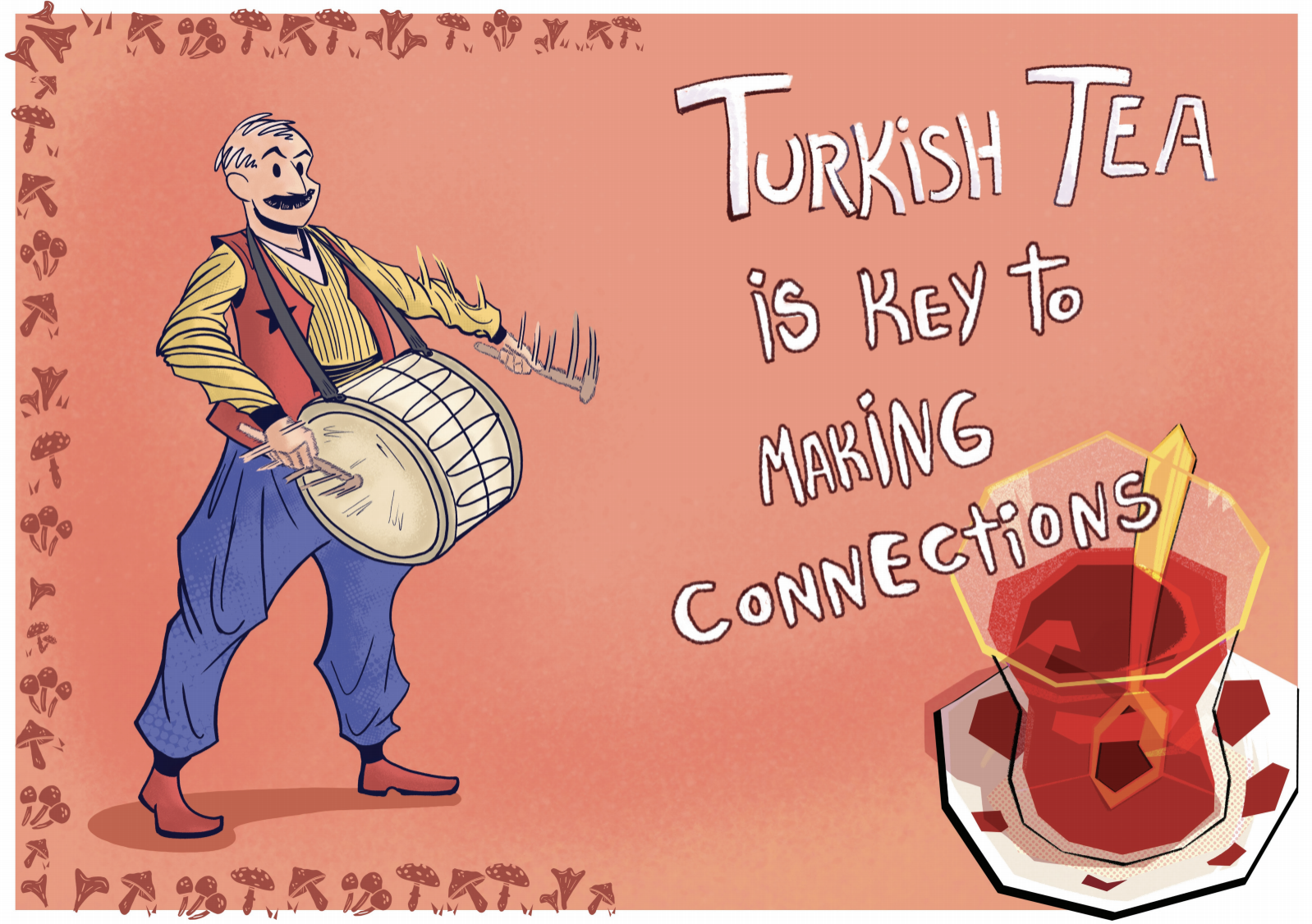 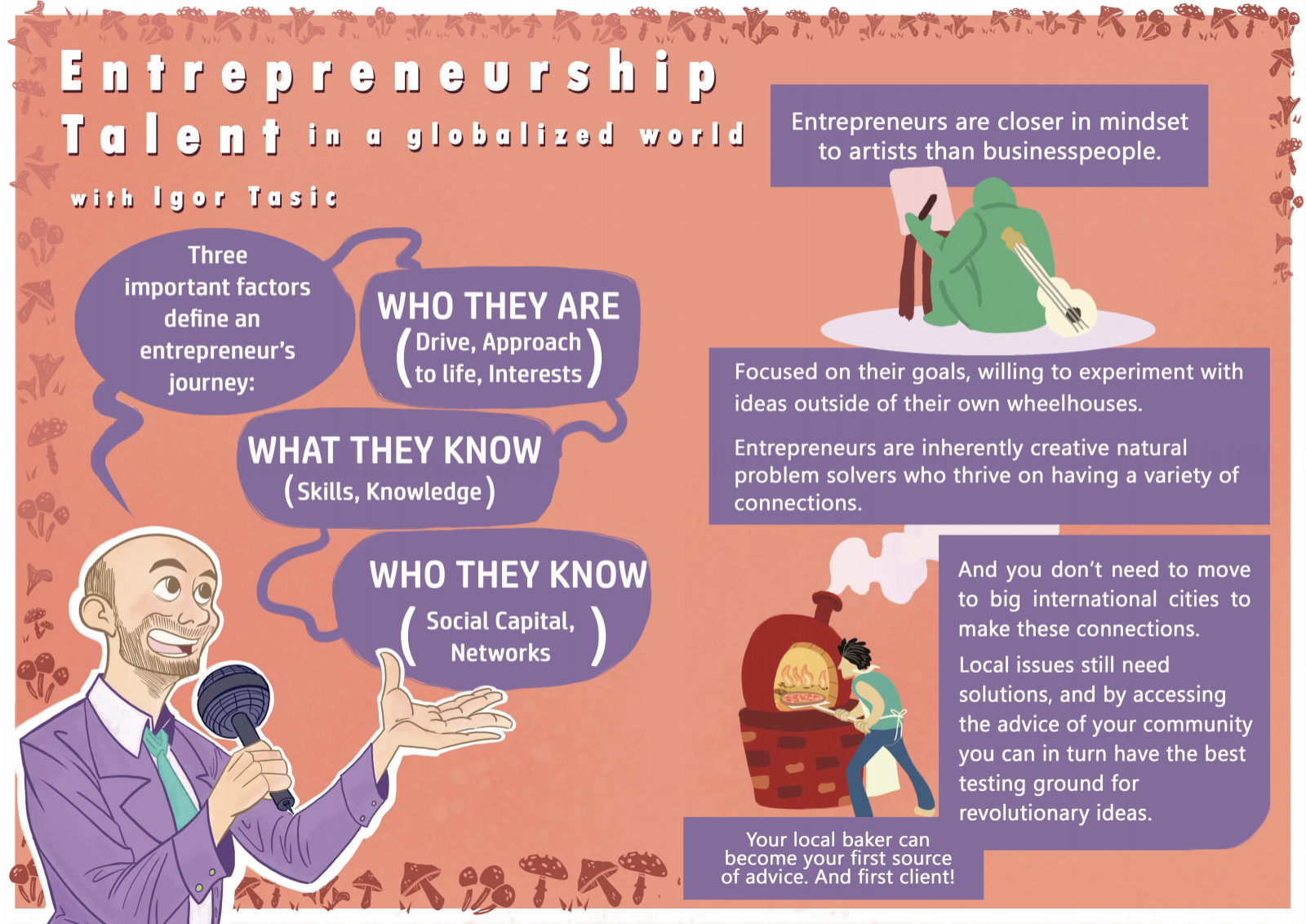 Check out our most recent science communication works!

This brief, Our Creative Cardiff, came about as the Covid-19 pandemic forced the creative industries alongside the rest of the country to go into lockdown.

‍Martina and the Bridge of Time is a multilingual comic book that tells the story of Martina, a young Panamanian girl hungry to learn as much as she can about her homeland.

This conference particular conference was part of the Youth@Work Partnership, and it took place in Mersin, an agricultural and educational hub in southern Turkey in December 2019.