Encounters is an interactive story, in the vein of graphic adventure games. Made up of a series of illustrations that the viewer can influence through the use of external arrows, it tells the tale of how two creative workers are connected via networks, community and work, even if they do not ever meet each other.

‍The aim of the brief was to explore two ideas about the city of Cardiff:

As it was an open brief with a set budget, Cooked Illustrations saw this as an opportunity to test out possible new avenues of storytelling, and to explore concepts we’ve been researching in the background. For a long time we’ve known that narrative experiences can have a powerful emotional effect on audiences and users. But what if we added just the tiniest bit of interactivity? What would be the result? And how the hell could we go about breathing life and interaction into static images?

‍Our creative director Ian Cooke-Tapia took the lead in story design and art assets; he set out to perform under that adage by Scott McCloud: “write pictures, draw words”. In other words, start with the images on a storyboard, working out composition, story flow, colour, and any other details in as they appeared on the page. Usually we would work in stages, making dozens of sketches to organize an illustration. But sometimes exploring different ways of working can be a massively educational exercise and we talk about that in another blog post here. The main advantage of this way of working was that it sped up the process - useful for us, as we had less than a month to create a prototype for a product we had never attempted!

‍As each illustration was finished, they were sent to our partner programmer and animator, Roque Lagrotta, to inject some interactivity and superb animation. He took Ian’s individual elements, bringing them to life and ensuring that the two routes in our story could be interacted with at a glance or without any previous experience of graphic adventure games or visual novels.

While we originally wanted to be able to click on the characters rather than external arrows, the delivery methodology and time constraints meant that we had to make do with what we could. Regardless, the results blew our own expectations out of the water.

Encounters is a testament to our artist’ drive to push boundaries, experiment with styles and different narrative technologies, besides being a fun little story about the capital of Wales. 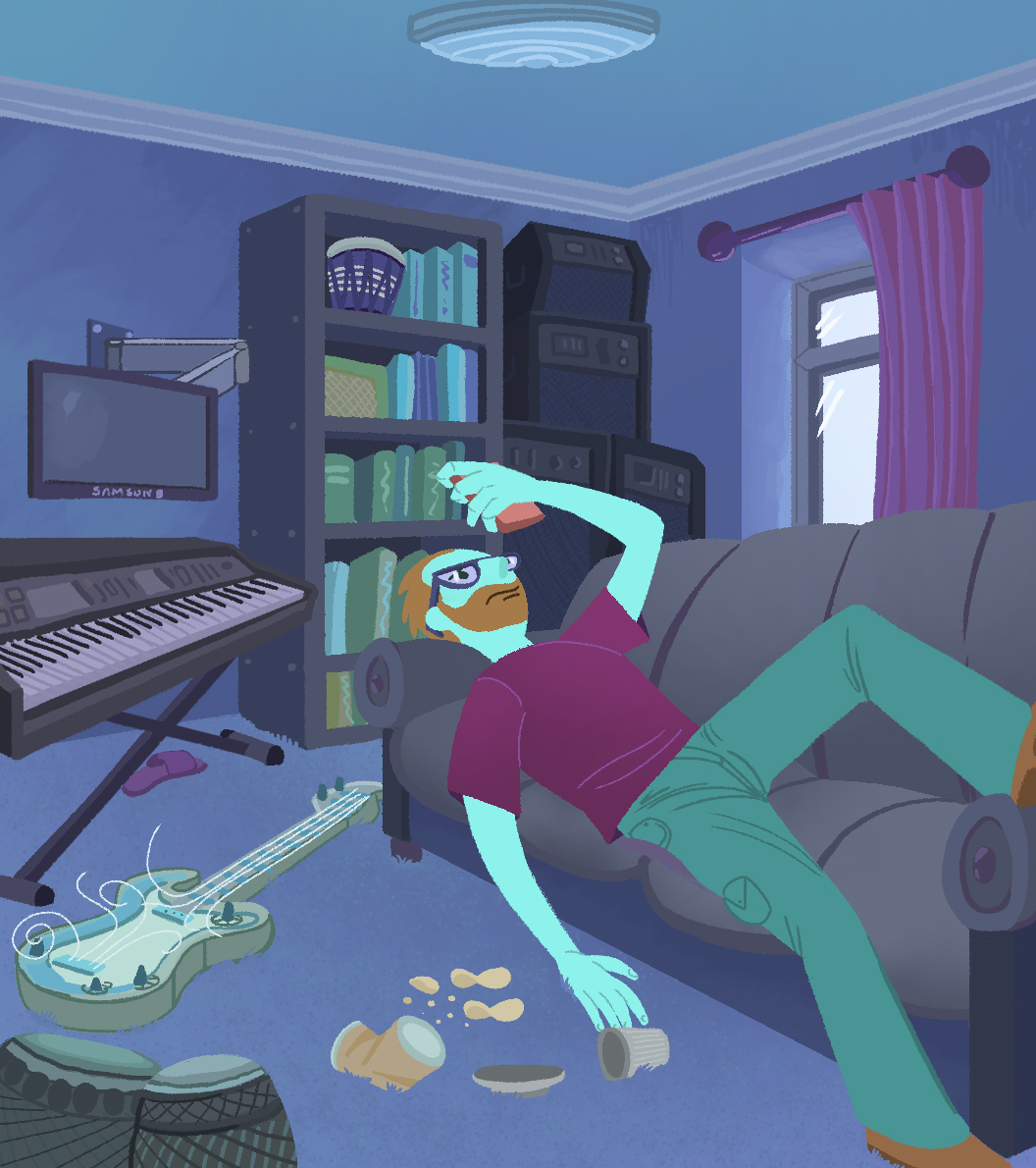 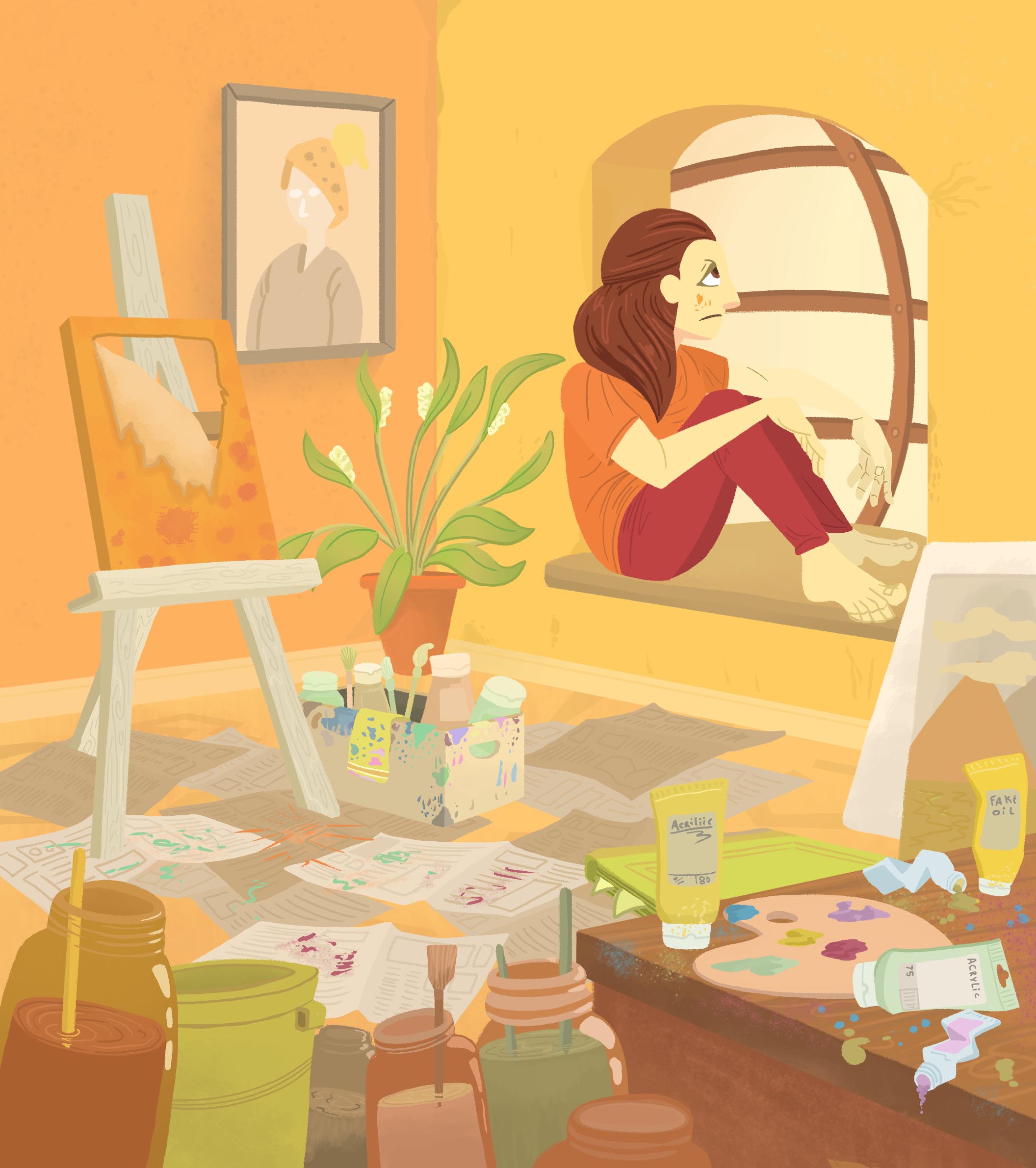 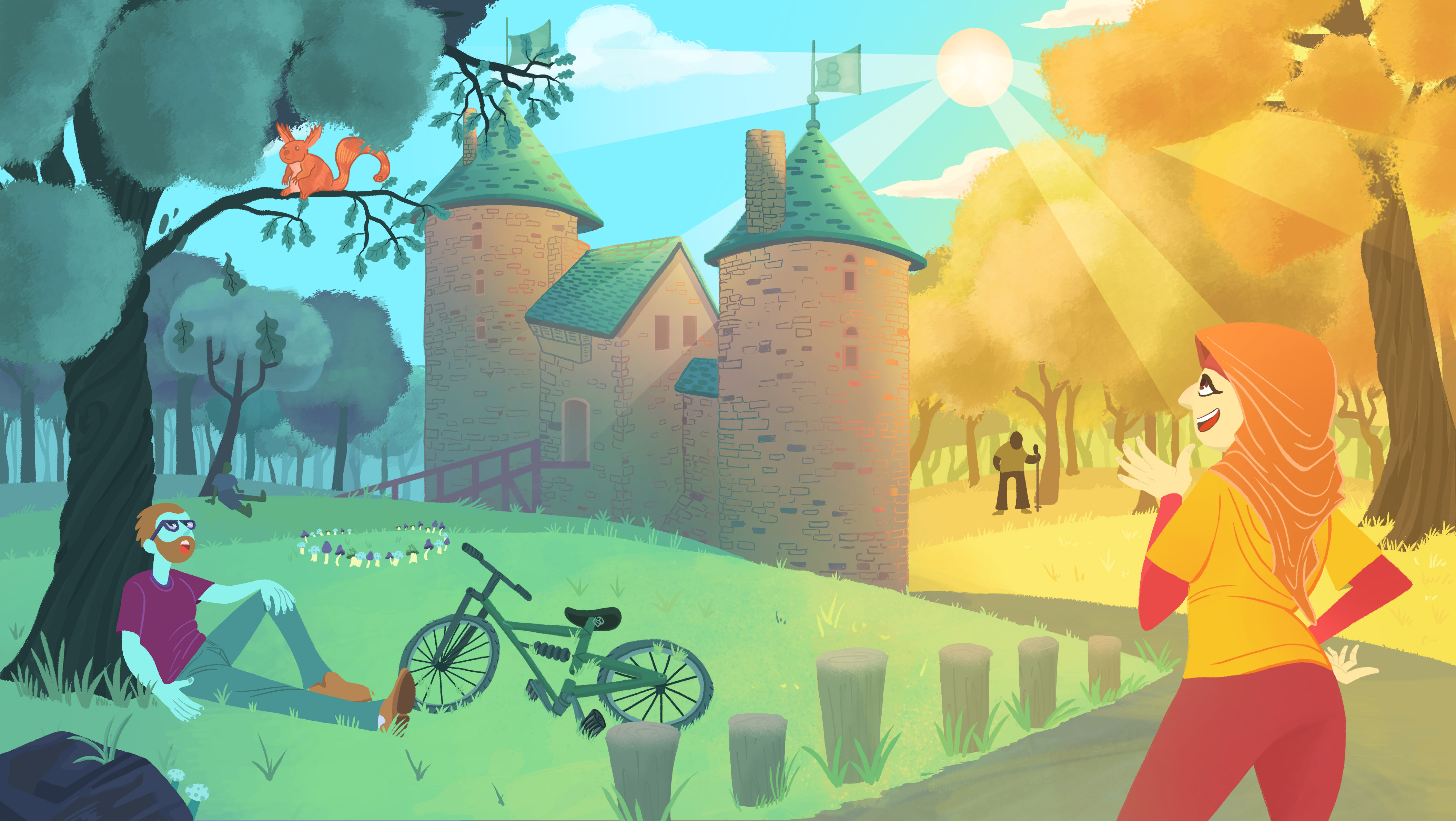