15 A Day: using AR health exercises in a healthcare context

The 15 a Day project was a collaborative project between Ian Cooke-Tapia of Cooked Illustrations; Maria Hayes, independent arts facilitator; and Esyllt George, arts and health coordinator of the Cwm Taf Morgannwg University Health Board. This team was selected and convened through an open call by Y LAB, a Nesta and Cardiff University collaboration focused on innovation in the public sector in Wales.

The main goal of the HARP Sprint was to investigate how the arts could better support people undergoing difficulties due to lockdown and social restrictions brought about in response to the COVID-19 pandemic, as well as what new challenges would the delivery of remote work bring.

Due to the context, and our collective, personal experience, we quickly decided to focus on the issue of loneliness. Thus, the main aim of the project was to alleviate loneliness and improve wellbeing, something we accomplished through daily creative experiences and practices.

After weeks of conversation, research, and testing, it was decided that it really doesn’t take much to be creative, and often the most important part of any creative practice is not the total length of time, but consistency. All it takes is fifteen minutes of mindful experience to radically change our mood and understanding of our current condition.

Ian’s personal understanding of interactive experiences and videogames as a consumer started a conversation on how to integrate VR technologies into the project. As Maria had had previous experience testing the immersive capabilities of VR and was decidedly interested in exploring this concept. Esyllt was new to VR but knew that her colleagues at the Health Board were already investigating how to employ it in a healthcare context. With this decision, we were able to have a conversation with Robin Moore of the BBC to get a better idea about what options were available to us, and what it would mean for our budget.

We decided to make use of freely available video resources, and use a Cardboard VR, a simple cardboard headset that uses a mobile phone as a screen, to deliver the experience. The low-cost of the VR, and the ubiquitous adoption of smartphones helped reduce our costs, and to avoid issues of health and safety regarding the use of more expensive equipment, which we would have had to lend rather than gift to the participants.

Cooked Illustrations’ role in the project ended up being more technical and operational than is our usual fare.

While Maria and Esyllt, with their wealth of experience as facilitators, took lead in crafting creative exercises. Freeing us to develop a digital gallery to house and display any work created by the participants during the programme. Something we realised was essential to bring the project to a close, and truly showcase the power of the principles of consistence practice. For the participants, it would be an opportunity to see their work displayed in a gallery space. Nifty!

We originally started developing a 3D gallery using Mozilla Hubs, but this proved to be somewhat out of budget. We pivoted towards using Artsteps to create a simpler digital gallery, as it met the core needs of the projects while being much simpler to work with.

Cooked Illustrations also oversaw logistics. Receiving, preparing, and shipping the art packs that the participants would be working with. A simple box filled with sketchbooks, pencils, the VR Headset, and instructions. Putting all of these elements during lockdown proved challenging, but not impossible, and has become a valuable learning experience about how to ship physical goods on time.

After the project concluded, we had a gallery private viewing with all the participants, facilitators and programme managers. While lacking that indescribable positive buzz from a physical gallery opening night, the mood was joyous and energetic. The pride was palpable as the participants saw their work displayed on the walls of their own gallery, and they quickly started asking when it would be made public. Which goes to show the level of personal ownership that the project instilled in the participants.

The learning points from this project have been taken up by Y Lab, and we at Cooked Illustrations belief that the 15 a Day project is a valuable prototype that, with the right budget and people, could not just bring a wealth of wellbeing to many more people, but perhaps be a commercial venture all on its own.

We learned valuable hands-on skills regarding logistics, but about the power of arts in improving people’s wellbeing, how the addition of simple interactivity can increase audience engagement with the subject matter, but also with themselves through the subject matter. 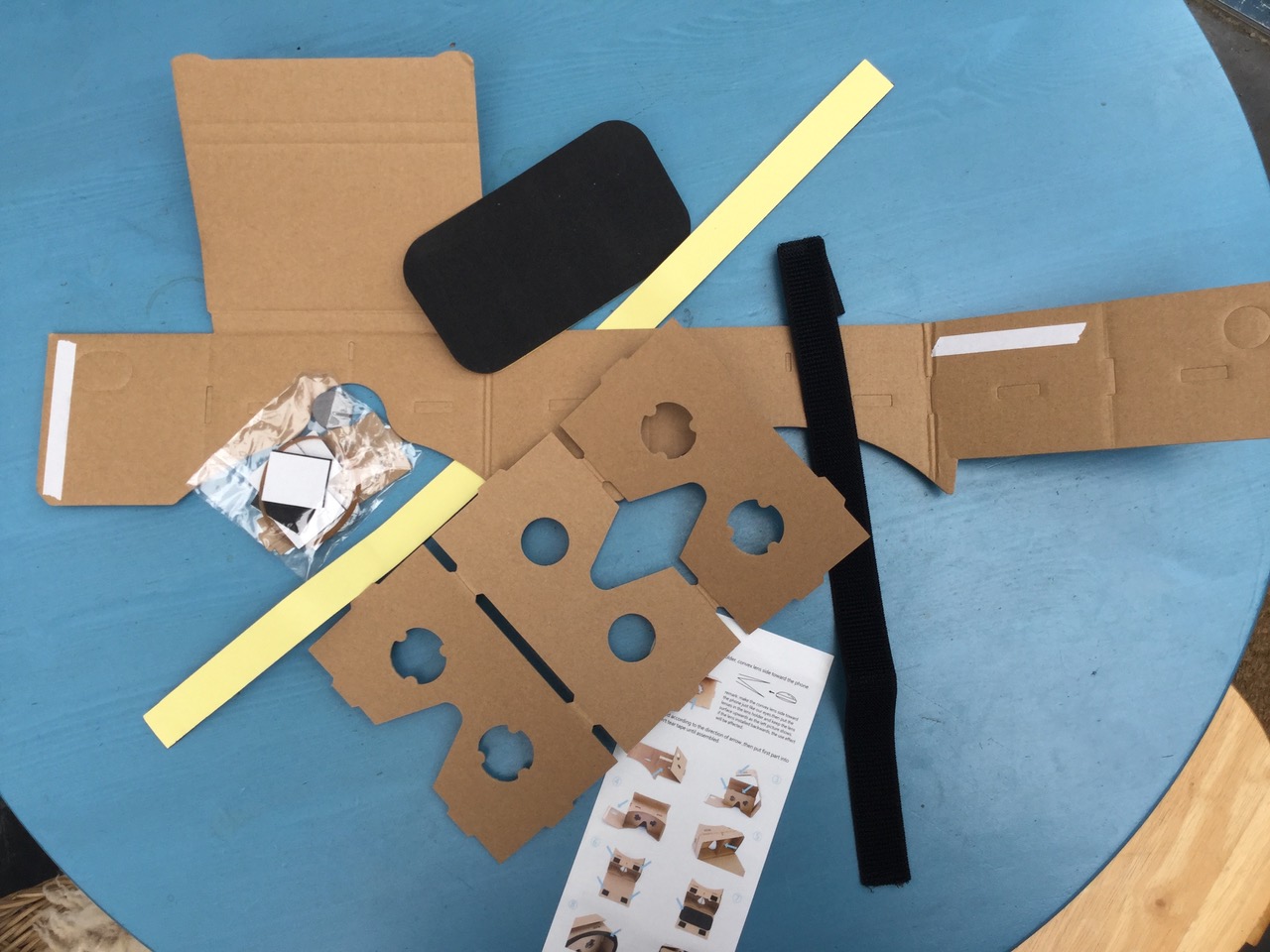 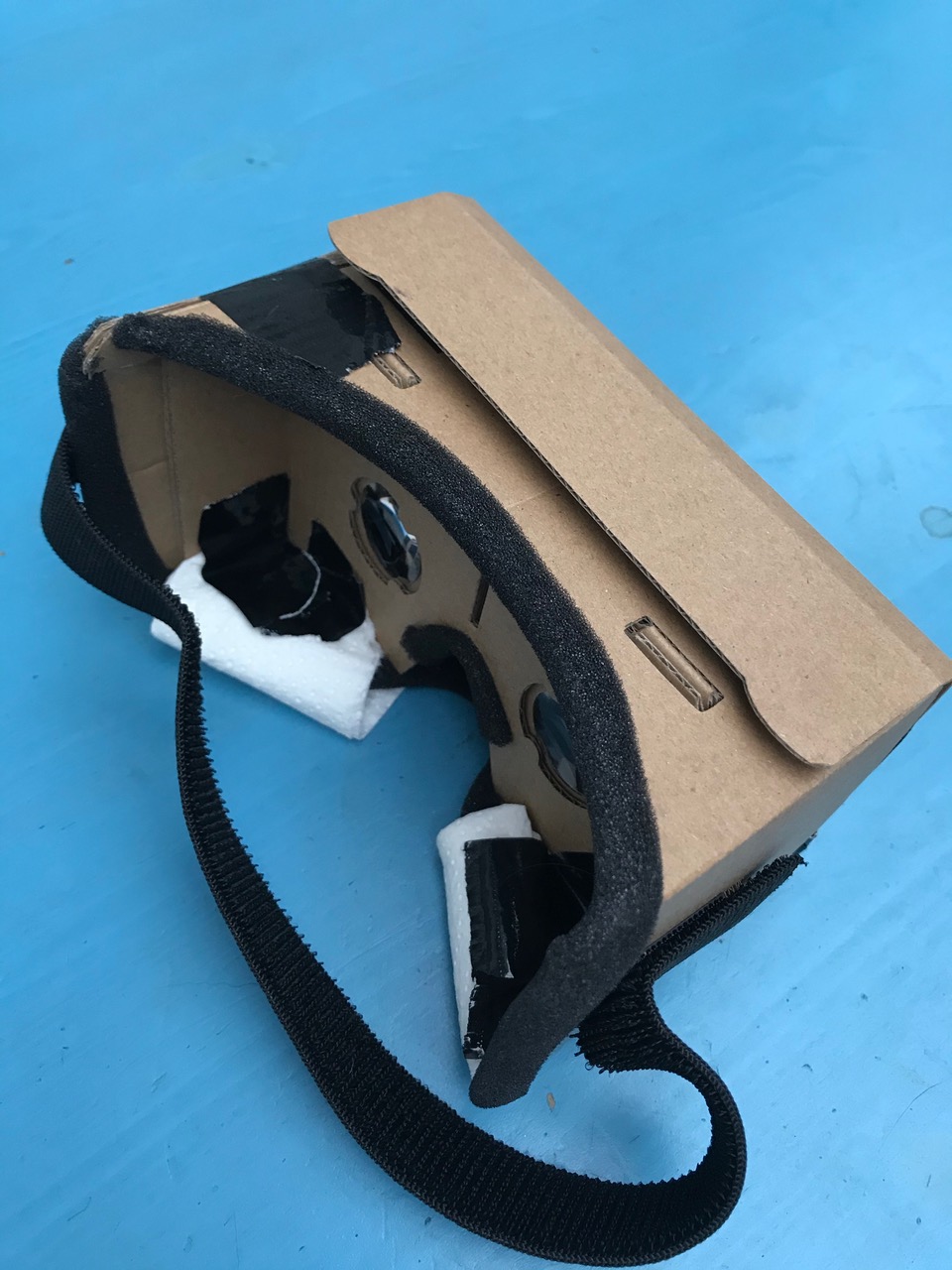 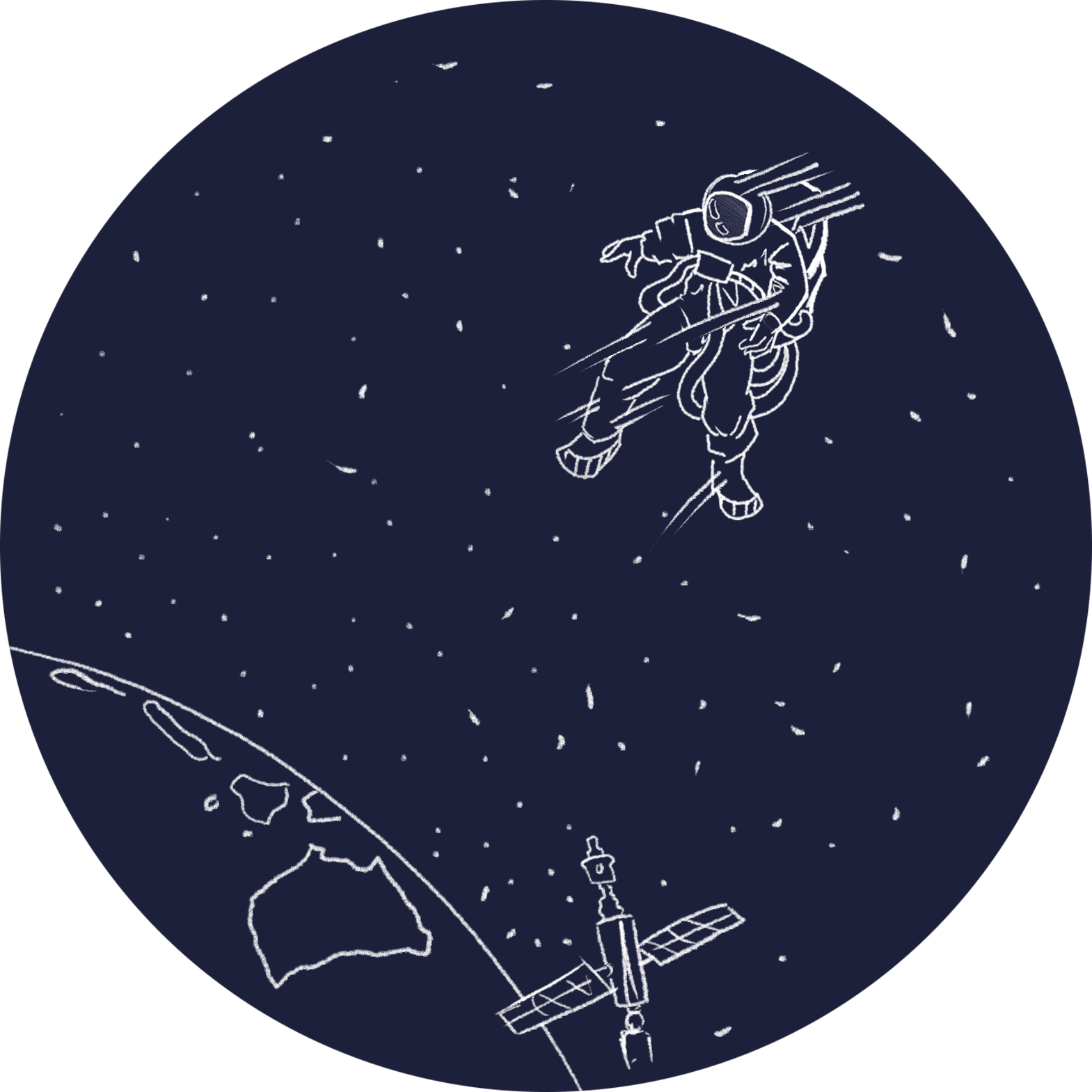 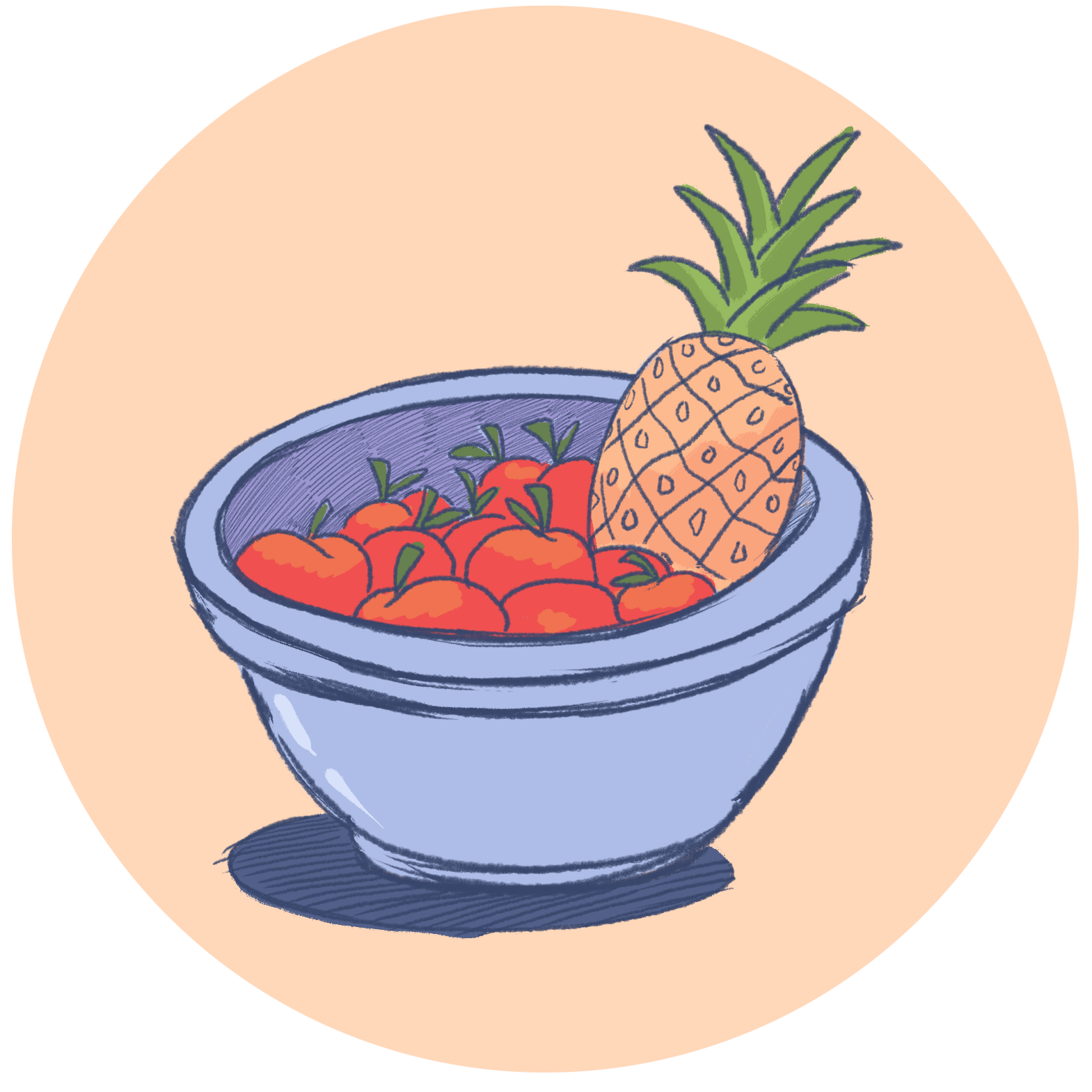